The rise of solar energy changes the rules of the game 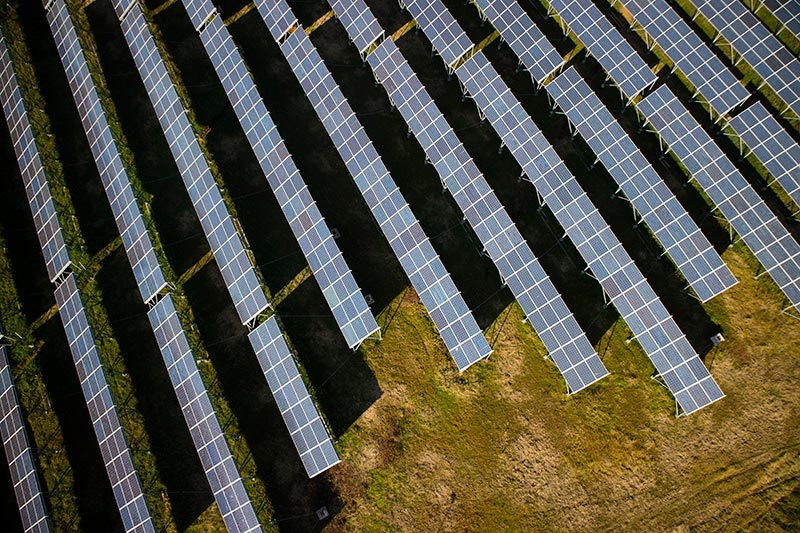 Photovoltaic solar energy is expanding fast & even more in a country like Spain, where it is a resource with benefits for everyone
Share
Print

The sun is the greatest source of clean energy we have, although this is only one of the many benefits that solar energy provides. Among others, we would highlight that:

Photovoltaic solar energy is obtained by converting the sun’s rays into electricity through the movement of electrons. Photovoltaic panels contain electrons, and when these enter into contact with the photons from solar radiation they start moving, generating energy in a sustainable, renewable and inexhaustible manner. There are many materials that have these properties, but the most commonly used in photovoltaic panels is silicon.

Until recently, there were certain legal and economic impediments that held back the expansion of photovoltaic energy. These barriers have been removed, however, and this form of energy is expanding fast, with all the benefits this means. The regulatory changes that have led to this expansion are:

Electricity is undoubtedly the most convenient form of energy for users, although until recently it was considered expensive. However, thanks to the above changes and the reduction in the cost of solar panels, it is now cheaper to produce energy from the sun in comparison with other sources in areas that have a high level of solar radiation, as is the case in some areas of Spain. Furthermore, it is likely that the cost of photovoltaic installation will continue to fall, and this is already leading to a transformation of the energy market.

Spain is seeing a strong increase in photovoltaic solar production, mainly under two models. The first consists of large-scale photovoltaic solar farms that are capable of producing considerable volumes of electric power. For example, at present there are applications being processed for the installation of around 200 Gigawatts on Spanish territory.

The second model is self-consumption, which will lead to a far-reaching change in electric power as we know it. The changes to the legal framework and the low cost of materials mean that it will be cheaper to produce one’s own energy instead of purchasing it from a utility; indeed, it is already possible to find solar kits on the Internet. These small-scale installations adapt to individual needs, allowing the user to install them easily to produce energy in his or her home.

This means that more and more homes, buildings and companies of different sizes will have self-consumption systems, advancing towards the distributed generation of power. According to the Spanish Photovoltaic Union, installed capacity grew by 94% in 2018, largely thanks to the proliferation of self-consumption. One can stay connected to the national grid or not, but in the near future part of the energy we need will be produced autonomously through solar panels, and the option of selling any self-produced surplus electricity will be available. 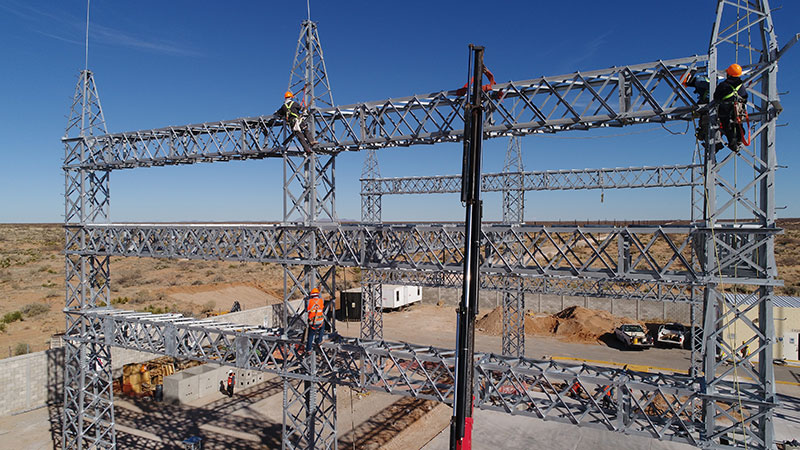 Dominion: A new way of understanding the solar energy market

In the light of this major transformation, Dominion has developed a value proposition aimed at the new photovoltaic market. The company offers comprehensive services for all kinds of facilities through its divisions, such as the end-to-end process of design and construction of photovoltaic plants and the specialised maintenance services required for these facilities. Furthermore, it has its own distribution company, which means that it can increase the efficiency of industrial clients’ energy consumption.

Dominion’s 360 Division focuses on large-scale photovoltaic plant projects, carrying out the whole EPC process. This involves the design and construction of a large-scale photovoltaic solar plant, and Dominion’s proposition includes the later operation and maintenance of the facility over the long term. This means that the client obtains a turnkey solution without having to worry about anything.

Furthermore, Dominion also develops medium-sized and small solar plants for the industrial and domestic sectors, providing the same services. This is aided by its energy distribution company Alterna, which manages the energy produced and consumed by companies by applying a comprehensive energy efficiency solution based on renewable energy.

Basically, solar energy is a much cheaper form of electricity, as well as being inexhaustible and sustainable for the planet, and offers an unbeatable opportunity to improve the efficiency of our businesses while helping to conserve the environment. You can make it happen. 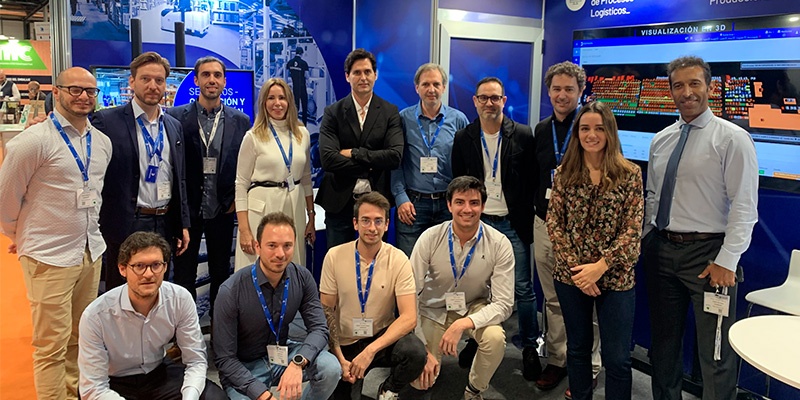 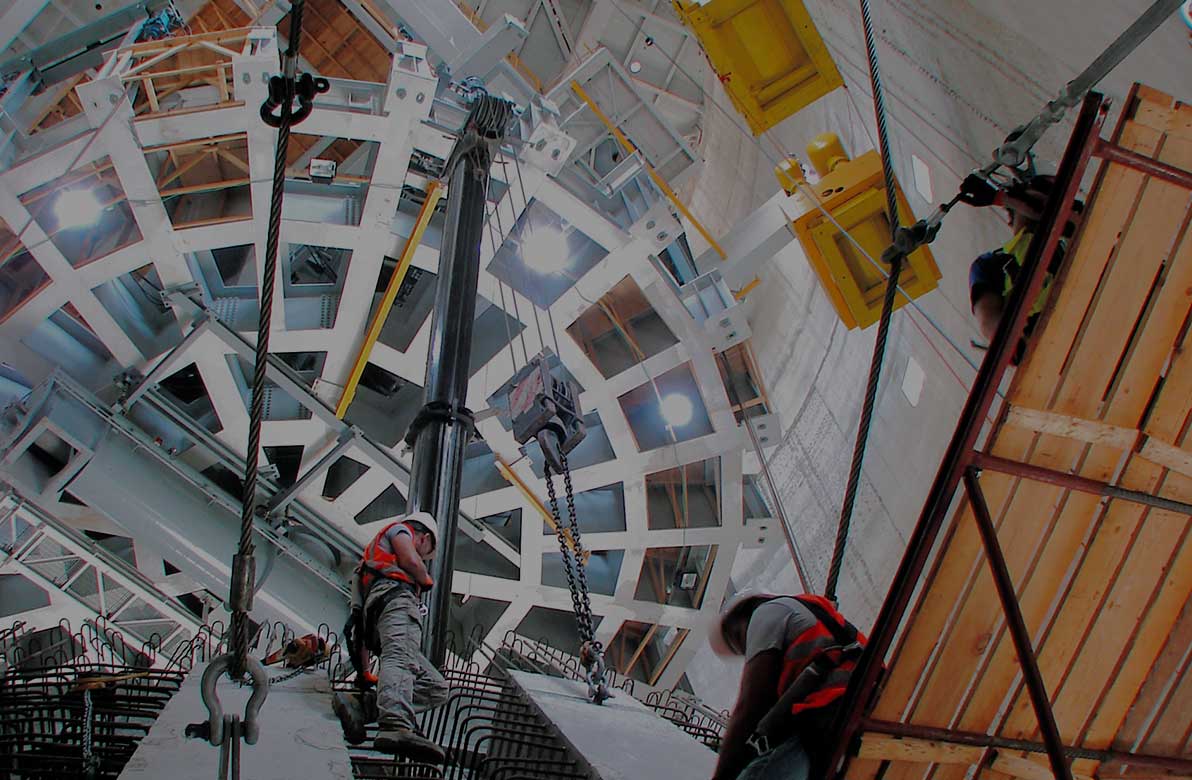