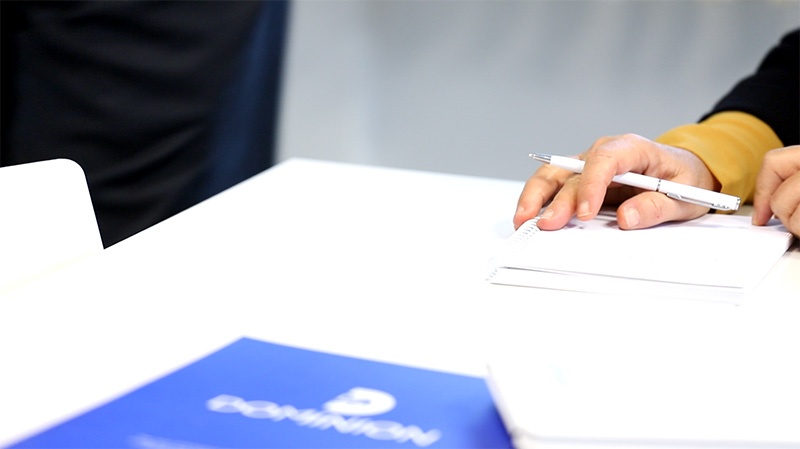 DOMINION presented its results for the first half of 2022 with a 7% increase in adjusted sales and a 23% growth in comparable net income measured against the same period of 2021.
Share
Print

Specifically, the company reported a profit of €23.4m (prior to attribution to its new Renewable Energy Business minority interest) and revenues of €538m. The rest of the indicators show its operating leverage with EBITDA of €35m and EBIT (or net operating income) of €33m, 14% higher than in 2021.

The company exceeds the figures for 2021 -its best year to date- in this period, and reiterates the good forecast for the closing of 2022.

The good performance of DOMINION contrasts with the uncertainty and bad prospects of other sectors. For its CEO, Mikel Barandiaran, it can be explained thanks to the company's business model.

Our diversification, flexibility, agile decision-making and excellence in execution makes us a global company prepared to face all kinds of scenarios and has allowed us to continue growing despite the complexity of the macroeconomic context. 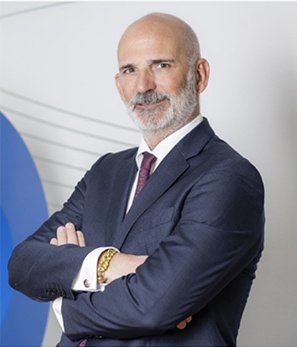 Growth in all business segments

The B2B Projects segment grows at double digit (11%) and exceeds a turnover of €160M in this period, with a contract portfolio of more than €600m for the coming years, driven by major projects such as the construction of the Buin Paine hospital in Chile and the projects in its Renewable Energy Business area.

In these first months, DOMINION has begun to execute four renewable projects in the Dominican Republic and has made the leap to the European continent with its first projects in Spain, which will soon be followed by others in Italy. A strategy of geographical and technological diversification —with solar, wind and biomass projects— that has allowed the business to meet the milestones of its strategic plan.

B2B Services also grows above its objective and reaches a turnover of €285M this period, 6% more than in 2021, with new projects in energy and telecommunications in Spain and Central Europe. It also has strengthened its position in Latin America thanks to the contracts achieved with large clients such as Claro and Enel.

Finally, the B2C segment, the most affected by the negative impacts on consumption, reported sales of more than €93M, 2% more than in the same period of 2021, and reaches almost 330,000 telecommunications, energy and fintech service deliveries.

The rise in energy prices over the last year makes it difficult to offer competitive prices to customers without assuming risks or losses. Therefore, the company has diverted its new clients acquisition efforts to other services within its B2C division, such as Telecommunications, where it has grown by more than 150% compared to the previous year. Recently, DOMINION has also launched Rentik, its new mobile device rental service, which already serves more than 6,000 users. 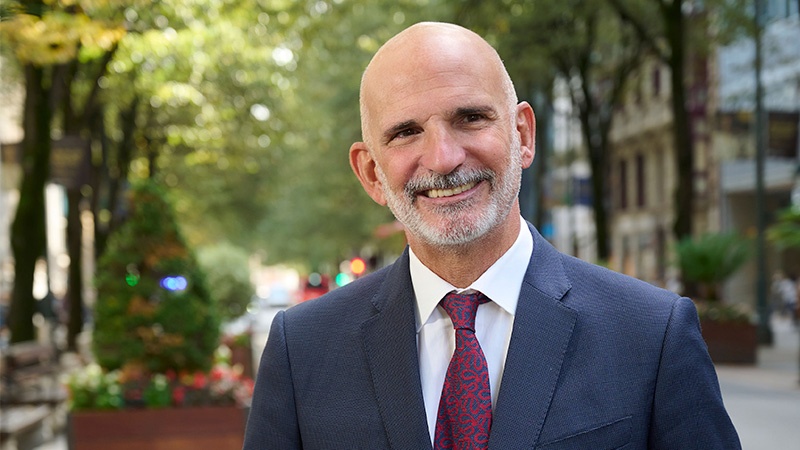 Interview with Mikel Barandiaran, CEO of DOMINION, in TIME magazine 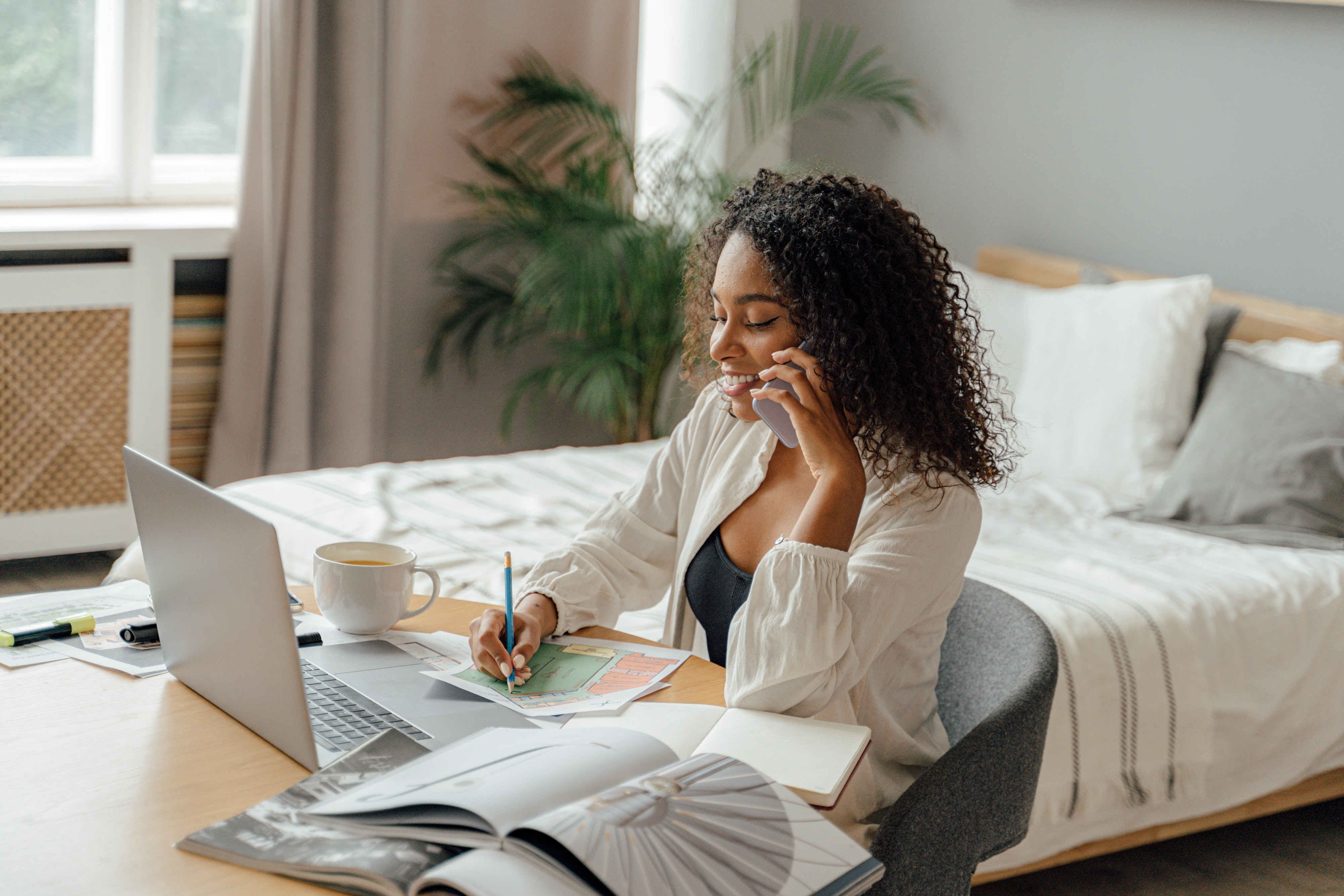 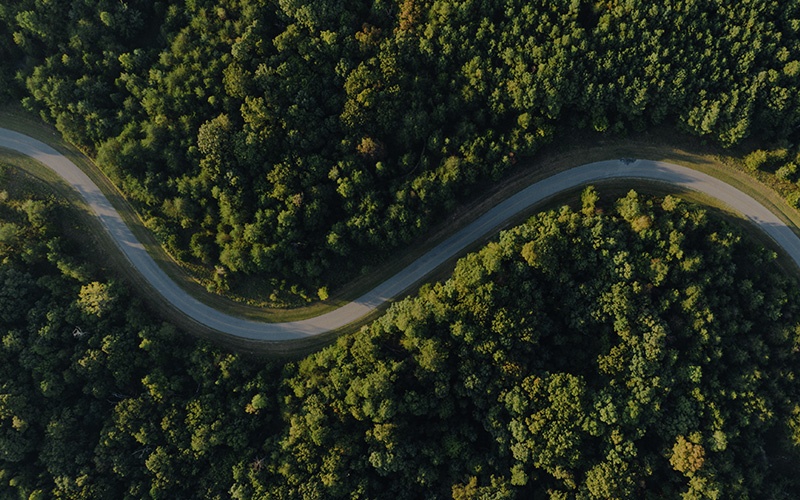