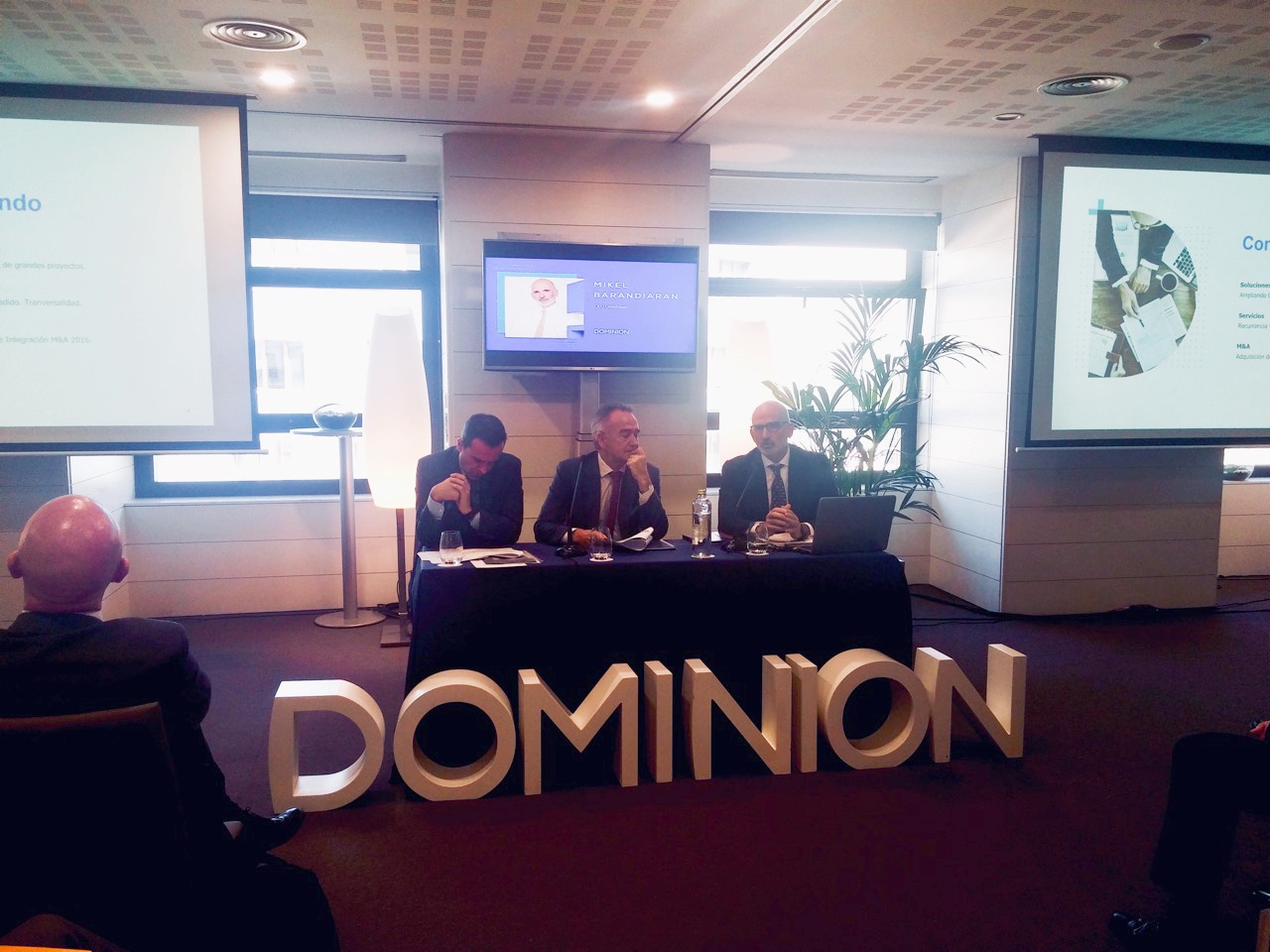 Last Wednesday, April 18th, DOMINION held its second general meeting of shareholders after its IPO in 2016, an event that took place at the Hotel Domine.

At the event, chaired by Antón Pradera, president of DOMINION, the new stage that the company will face once the CIE Automotive Shareholders' Meeting confirms its exit from the shareholding was mentioned. The reference shareholders of DOMINION in the future will be the current shareholders of CIE, together with the management team itself. Antón Pradera said that the company feels that it is "at the beginning of something, a project with a lot of travel," he also mentioned the objective of becoming the sole provider of "all" the services needed by the home, from telecommunications, gas and electricity to fintech, going through insurance, and even picking up orders.

Mikel Barandiaran, CEO of DOMINION, reviewed the results of 2017, future plans and the importance of cross-selling in the company. He gave an account of the initiatives that are being carried out to guarantee the future development of the company, as well as mentioned the most emblematic projects of the multinational in the last year, such as the solar photovoltaic park in Mexico, the Battersea thermal power plant in London or the Antofagasta Hospital in Chile.

Coinciding with the date of the shareholders meeting, DOMINION also presented the quarterly results. With a net result that grows 34% in the first quarter of 2018, to 5.9 million, compared to the same period last year, the company shows double-digit growth in all the lines of result, as well as in the adjusted business figure (excluding the sale of mobile devices by Phone House), which has increased by 20% reaching 192 million euros in this first quarter of the year. Organically DOMINION grows 11% at constant currency, well above the market and its strategic objectives of annual growth of more than 7%.

With regard to EBITDA and EBITA, these increased by 28% and 23%, respectively, with respect to the same period of last year. Finally, by activity segment, it should be noted that the project portfolio reaches 600 million euros at the end of the year and that the turnover of the Solutions area in this period confirms the strength and visibility in this segment, which already weighs 43% of the total turnover of the company. 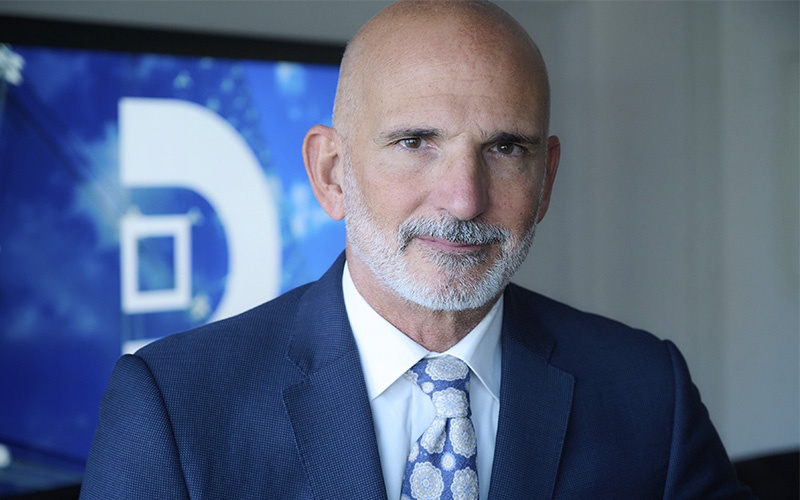 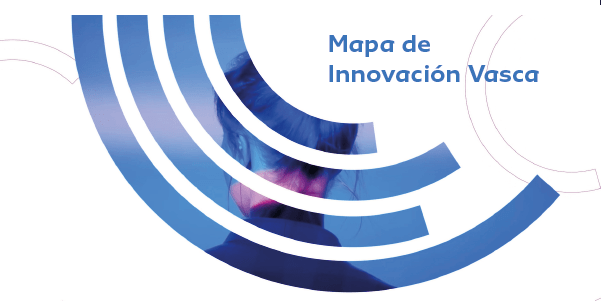 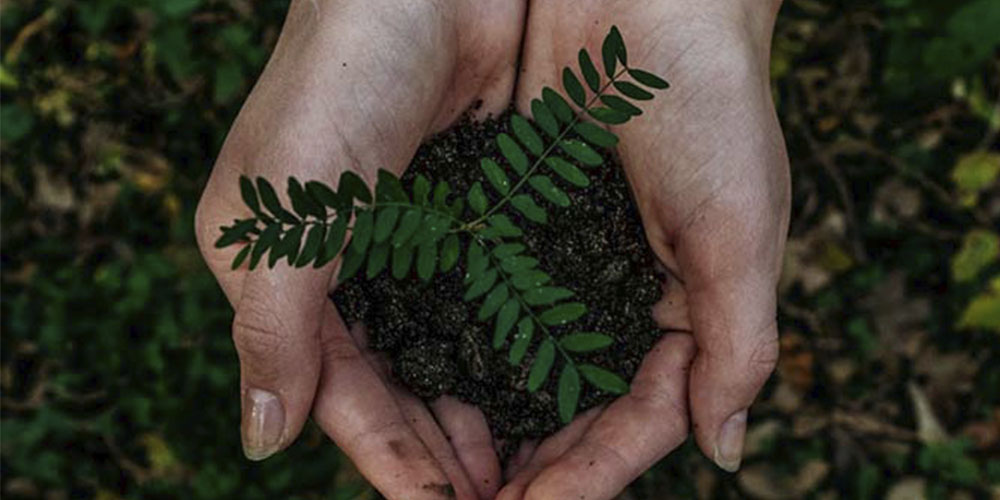